China rose to become Germany’s most important trading partner last year. The People’s Republic replaces the USA in this position. According to the Federal Statistical Office, goods worth almost 170 billion euros were traded between China and Germany in 2016. In general, two trends emerge when looking at China’s industry:

In recent years, imports of data processing equipment, electrical and optical products, electrical equipment, rubber and plastic goods, motor vehicles and motor vehicle parts, other vehicles, machines, metal products, to Germany have developed considerably more dynamically, whereas clothing and metals have declined sharply. Both the components and the systems are largely manufactured entirely in China.

Today’s telecommunications giants are no longer called Siemens or Nokia, but Huawei and ZTE from China. The 17 largest automobile manufacturers in the world are represented with their own plants in China, and so are the corresponding suppliers. Large retailers, like Walmart and Carrefour, buy more than $ 10 billion worth of goods in China annually. This also applies to electronics companies like IBM and General Electric. In addition, Chinese companies can increasingly come up with experience in international business in some areas or regions. 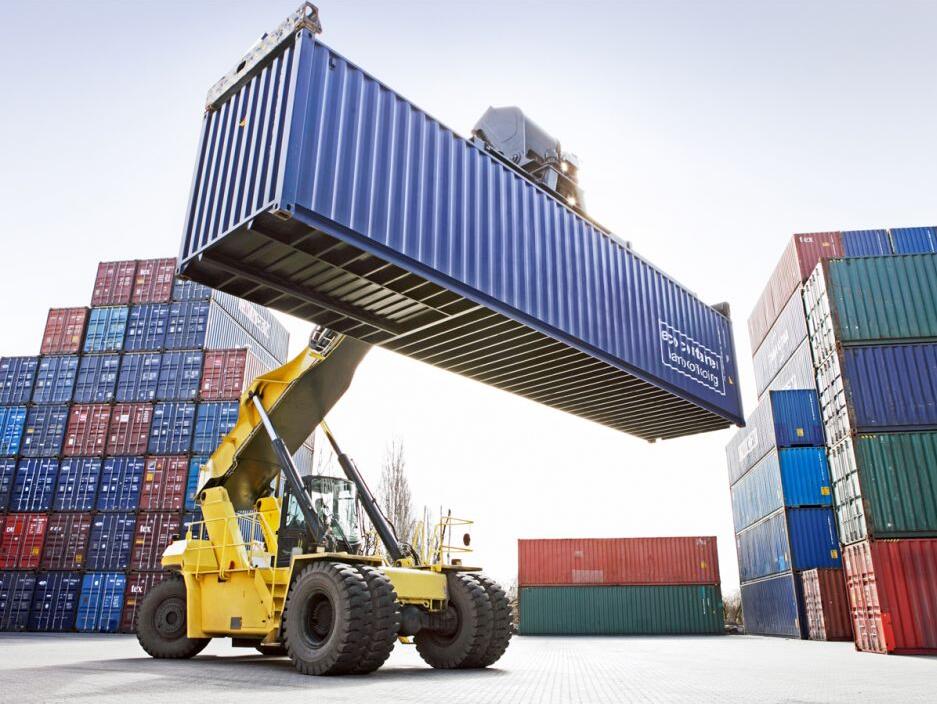 Risks from quality and reliability problems

The attractive purchasing conditions are offset by considerable risks due to quality and reliability problems. Quality awareness is not a matter of course in China, but has to be developed together with suppliers. Well-structured local quality and supplier management is a prerequisite for risk-conscious Chinese purchasing.

The lower costs for wages, components, raw materials, storage and tools are paid for with increased effort in preparation, travel, documentation, communication and quality assurance. China has long ceased to be one of the low-wage countries in Asia. Those who want it cheap, like the Chinese themselves, go to Vietnam, Cambodia, Myanmar or even North Korea. There wages are paid well below the level of the Chinese minimum wage, which currently averages 2,300 RMB or 300 EUR per month and varies according to region.

Nevertheless, there are also considerable price differences when shopping in China. The deviations amount to up to 70 percent. Those who are willing to cut back and accept manual labor from smaller private companies in a rural structure, so-called “farmers factories”, and if necessary conclude long-term contracts, can benefit considerably from this.

It is all the more important to take into account the national standardization (GB standards) that is spreading in China, which is currently 60 percent based on international standards (IEC, ISO, DIN and so on), but still 40 percent is of purely Chinese origin. In addition, there are always problems caused by product piracy, an underdeveloped transport infrastructure and logistics scene as well as the remnants of the planned economy and the resulting bureaucracy.

Unfortunately, the pursuit of perfection has not yet established itself in mass production.

China, the country of almost unlimited procurement options, also has its downsides. Unfortunately, the pursuit of perfection has not yet established itself in mass production. In China, the quality of a product is considered to have been achieved when the size, dimensions, color and shape of the end product roughly match the order.

Most Chinese are used to receiving instructions and following them. So far, personal responsibility has hardly been expected. The reasons for this are, among other things, the level of training of the workers in the factories. Often so-called migrant workers, i.e. farmers from the hinterland, who are only trained for a certain production step, are employed there. The high quality requirements of German manufacturers are very rarely met straight away in China. It must be made clear to the Chinese partner that quality awareness is closely linked to the sense of responsibility for a flawless product.

In order to be able to counter difficulties such as quality defects, unreliability or disinterest in small quantities, a well-structured local quality and supplier management is required. These two instruments are complementary and should be used in combination in order to achieve optimal protection.

The supplier audit should be carried out using standard criteria with an assessment coordinated for China. It is recommended that the areas of production process and quality system in China be rated particularly highly. The focus is on basic requirements such as the availability of the required measuring devices, ISO certification and QA plans. The areas of design methods and experience are to be classified as somewhat less important. The company’s economic background with sales and investment volume play a comparatively minor role. In order to verify the company’s creditworthiness information, a company research at the chamber, in China called the Administration of Industry and Commerce (AIC), is absolutely recommended.

The first tool and material costs are often incurred for sampling. Therefore you should be relatively sure at this point that the supplier is suitable for the project. The critical dimensions and tolerances are to be marked in the specification in a special way. Together with the samples, an initial sample test report should also be requested from the manufacturer, in which the critical dimensions are pointed out. This ensures that the manufacturer can on the one hand adhere to these dimensions and on the other hand control them independently.

Both announced and unannounced inspections should be agreed upon during production. This makes the manufacturer aware of any controls. The inspections serve to control the production progress and the compliance with regulations for series tests. If deviations are found, they can be remedied in good time.

Pre-shipment inspections mainly include quantitative tests of the number of pieces, weight, volume and some key properties of the product such as color, surface, main dimensions and function. The packaging is checked to determine whether it corresponds to the type of transport. The loading can also be checked. Particularly in the case of sensitive products, acceptance is carried out according to specially made agreements, such as loading on deck or below deck, loading on top of each other or appropriate fastening.

When paying by letter of credit or bank transfer to the Chinese supplier, an inspection company should be commissioned to check the delivery.

When paying by letter of credit or bank transfer to the Chinese supplier, an independent inspection company should be commissioned to check the delivery. This takes place, so to speak, in the place of the buyer, who is far away. This gives the buyer the assurance that he will receive the ordered goods in the agreed condition. The goods are checked when they are handed over to the shipping company or even before they are packaged and possibly sealed. Quality management works much more efficiently when it is carried out by local organizations in China. Linguistic and mentality-related barriers can be overcome in this way.

It is often cheaper to relocate the incoming goods inspection to China than to do it in Europe. Quality problems can thus be identified at the supplier’s and the manufacturer can immediately take measures to remedy the defects. The supply chain is not interrupted. In the case of shipments from China to Europe, at least six weeks should be expected for the transport. Sorting and reworking can be carried out cheaper with Chinese wages and your own incoming goods inspection can be reduced.

Both components should be intertwined in order to accommodate the Chinese mentality. Good relationships with business partners are more important than a contract. Relationship management bridges the differences between Western and Chinese cultures by specifically applying Chinese rules of conduct. A relationship needs to be built and maintained. This requires regular company visits, personal contact with decision-makers and an active interest in the company and the cooperation.

Supplier development is based on a logical process, starting with a market survey, the rating of the identified suppliers and the selection of the optimal suppliers. The suppliers are continuously checked using checklists. If necessary, measures for the further development of the suppliers are defined and thus a continuous supplier improvement process is aimed for. The introduction of new products is supported by the creation of quality documentation and the implementation and monitoring of corrective measures (ECN – Engineering Change Notices).

When purchasing in China, you should start with one or two products and note the following: The cost reduction should have a comprehensive impact, production should already be successful and no new, unknown components should be used. All documents, for example drawing, specification, international standards and quality regulations, should be available in English and in electronic form. It is also advantageous to provide a sample. Anyone who wants to buy successfully in China must first invest in quality assurance. These costs have enormous savings potential in incoming goods and follow-up checks, complaints, rejects, rework, system downtime, repackaging, new shipping, warranty, goodwill, price reductions, lost sales, and delayed delivery.

The willingness to invest time is just as important. In principle, the Chinese do not primarily rely on contracts, but on personal relationships. This also applies to international business.

Those who take these principles into account can expect a higher chance of success. In short: Anyone who saw the idea of ​​quality management reaps quality awareness, reliability and interest in mutual business from their Chinese partners.