China is one of the largest procurement countries for German buyers. But what do you have to consider when purchasing in China? Our country analysis provides the answers.

China is a giant in every respect: 1.4 billion people live in an area that is 9.57 million square kilometers 27 times the size of Germany. They generate a gross domestic product of almost twelve trillion US dollars – more than economic output Germany, Great Britain and Japan put together.

This makes the economy of the People’s Republic the second largest in the world after the USA. In terms of purchasing power parities, it even beats the United States. A large part of the gross domestic product is generated by machine builders, manufacturers of motor vehicle parts and components, and electronics producers in the country. In regions like the Pearl River Delta, around metropolises like Shanghai, Beijing or Tianjin, they form the largest clusters of suppliers worldwide.

According to the Central Bank of the People’s Republic, the Chinese economy grew by seven percent year-on-year between January and June 2017. This corresponds to the medium-term growth target of the Chinese government. It is questionable whether China can maintain this growth in the medium term. Institutions such as the World Bank, the International Monetary Fund or the OECD see the medium-term growth potential of the People’s Republic at a maximum of 6.5 percent.

Michael Hüther, director of the Cologne Institute for Economic Research, is even more skeptical. “Stabilizing growth to five percent is a challenge,” fears the economist. China can only achieve this growth if its companies become more productive and innovative. According to calculations by McKinsey, companies will in future have to generate at least two to three percent of the total growth of the Chinese economy with innovative products. Only then could the economy grow by at least 5.5 percent.

Economic facts about sourcing in China 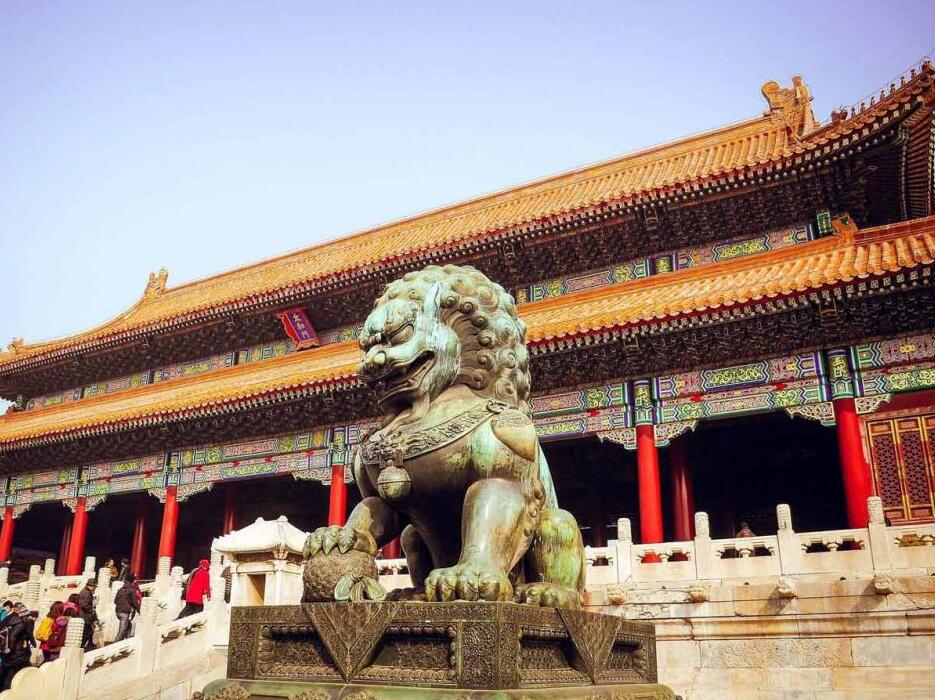 Purchasing in China: The most important raw materials

In China there are mineral resources worth a good 20 trillion euros. This puts the country in sixth place on the list of the most resource-rich countries in the world after countries with extensive oil deposits such as Russia, Saudi Arabia, the USA, Canada and Iran. In the People’s Republic, in addition to fossil fuels, there are mainly deposits of raw materials such as rare earths, molybdenum, uranium, manganese and tungsten. These are rarely found anywhere else.

Raw materials in China at a glance:

For German buyers, the People’s Republic is above all an important procurement market for electronic and electrotechnical products as well as for clothing and textiles. These product groups account for almost 55 percent of German imports from the Middle Kingdom. What the German import statistics do not show is the procurement in China by German companies for their locations. Sourcing professionals from the Chinese plants also procure large quantities of machines, tools and automotive parts for their operations on site.

Productivity, quality and costs in the sourcing country China

Buyers looking for low-priced suppliers in China are too late. The People’s Republic is no longer the extended workbench of the world economy. According to Germany Trade and Invest (GTAI), the wages of Chinese workers are increasing by around 15 percent every year. However, your productivity does not keep up with this. In the past two years it has only increased by around 6.5 percent per year, according to the GTAI.

Overall, productivity in Chinese mechanical engineering is only a fifth of the industry average in the OECD countries. In addition, four out of ten participants in a survey by the management consultancy Bearing Point 2016 complained that Chinese workers for their average monthly wage of a good 700

US dollars are not committed enough and poorly educated. This, as well as the high fluctuation of employees and the shortage of skilled workers from which many Chinese companies suffer, drive up the prices of suppliers without quality being able to follow suit.

The government in Beijing has recognized that the country’s companies can only remain competitive if they become more innovative and produce more efficiently. That is why it is funding the introduction of digitized production processes as part of the “Made in China 2025” master plan with 2.7 billion euros.

Procurement in China: infrastructure and logistics

The government of the People’s Republic has invested billions in the expansion of the infrastructure in recent years. The Chinese railway network is therefore the longest in Asia at 191,000 kilometers and the most extensive high-speed network in the world. With a total of almost 3.9 million kilometers, the People’s Republic also has the second longest road network in the world after the USA.

However, only 123,000 kilometers of it have been converted into motorways. The ports of the People’s Republic are among the largest in the world – above all Shanghai and Shenzhen. Beijing Airport was the second largest airport in the world after Atlanta in 2017 with 94 million passengers handled.

The Eurasian and Indian tectonic plates meet in the Himalayas. The seismic activity triggered by this and the thrust of the Indian plate to the northeast, there are regular strong earthquakes in southern China. The province of Sichuan is particularly affected.

In the Chinese mountains between June and October, heavy rainfalls lead to landslides every year, with numerous fatalities. Typhoons also hit the south and southeast of the People’s Republic during these months. They too trigger landslides and cause floods.